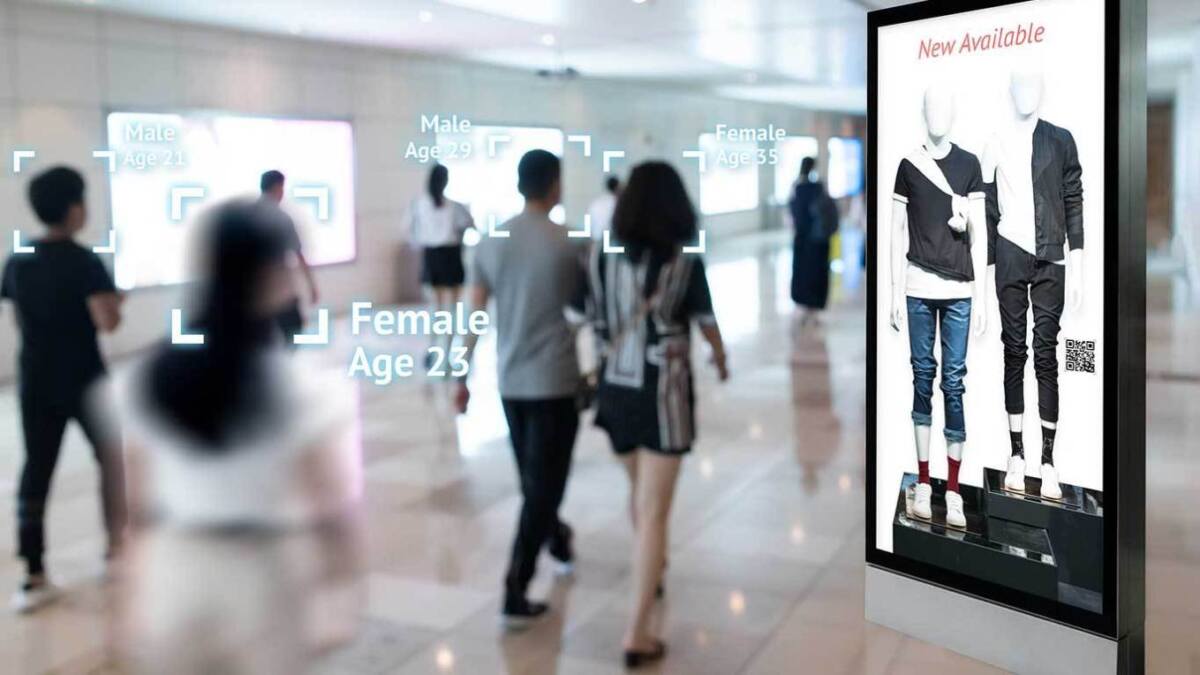 Retail Security is becoming a must in today’s industry. It is estimated that every year over $46 billion dollars is lost due to shoplifting alone in the United States! That is an unacceptable and staggering number to say the least.

That statistic is only taking in to consideration stolen merchandise. It does not include monies lost through dishonest cashiers and organized crime within retail stores.

Retail stores are also becoming a target for violent crimes due to the large amount of foot traffic in and out of the area. Our Officers are trained to be vigilant and deescalate situations quickly and effectively. By allowing N-Tact Security to make your retail store a safer, you’re making your business a more profitable company.

Contact us today to speak to one of our security specialists. N-Tact Security 352-877-4664

Our Guarantee to you

We stake our name and reputation on our services. We assure your peace of mind and our quality of work in every detail. Our Security Officers, Executive Protection Agents, and K9 Handlers are trained and held to a standard above any industry requirements.